When I was in elementary school, there were a group of little girls the class had dubbed the “Girly-Girls”. They were your typical prototype of cute little girls; long and perfect hair, waif-like, and constantly judging even in the tender single digits of age.

The difference from the popular crowd at my elementary school and other schools is that our group of Girly-Girls consisted of mostly Hispanic girls; Mexican, to be exact. As a fellow Mexican-American, myself, I had always liked that they used their mother tongue with pride; something like a secret code no one else could understand.

And I was in on the secret.

Being a slightly awkward child who’s only source of social interaction was with an older brother and three older male cousins, the idea that I could communicate with girls in our secret code excited me. I hunkered down that particularly chilly day of my first-grade year and decided that in that first recess, I was going to step forward and wittily chime in on what they were talking about in my own fluent tongue. I had grown up in a home that Spanish was the primary language of the household. I had been preparing my entire life for this moment.

I can’t honestly tell you what they were talking about or what I answered with, but I could describe, to the tee, the daggers their eyes threw at me as they stared me down with sneers. Their eyes were half-lidded with incisiveness, the corner of their lips lightly pinched upward. Their brows were knit down and their arms were crossed, hips cocked to one side.

One little girl, in particular, had a little dried mustard on the collar of her white and flower printed turtleneck. I focused in on that flaw with all my might to remind myself that they were human. That these four little girls were just as human as I was.

How could words from flesh and blood creatures like myself seal my lips of Spanish for the entirety of my elementary school experience? How was it that I could be so sure of something, my identity as a fluent Spanish-speaker, one moment and entirely deny the fact that I could speak it at all the next?

Little did I know at the time that I did not, in fact, speak Spanish like I was stupid. The difference between my Spanish and theirs was in the dialect. My family is from Yucatán, Mexico and a good portion of its population are of Mayan descent and strive to keep their customs alive and well even in contemporary settings.

I had no clue that mixed within our Spanish, I used Mayan words. Words the Girly-Girls didn’t understand.

To them, I was mixing gibberish into my Spanish.

Though empowerment did not immediately descend onto my little-child mind, as I grew older, I started to grow curious about this little-known side of myself; the indigenous culture that my mother cultivated into me as she raised me. Visiting Yucatán every year and experiencing my mom’s childhood within her pueblo made me grow and more curious. Hearing my grandparents converse in this ancient language and trying to decipher what they were saying, visiting the ancient ruins of Chichen Itza and hearing all the stories of the mathematicians, astronomers, royalty and warriors, and participating in the festival of my mother’s pueblo by wearing the traditional garments and trying to learn how to dance the Jarana made me want to fully immerse into that part of my identity.

One encounter with a tour guide in Chichen Itza, specifically, caused the biggest question to rise within me. As he was telling us all the wonderful lore and history of Chichen Itza, he had mentioned that his last name was from his Mayan bloodline and that it had taken fifteen years of searching to find the documentation that actually held his true last name.

I asked myself at that very moment, “What is my Mayan last name?”.

Now, I have a very typical Mexican last name which was very clearly not Mayan. However, with the stigma of relating to your indigenous side and preferring to be known more for the Spaniard/European side with just little splashed of Mayan, I did not even know where to begin when it came to finding some link to our true last name; the one that got snatched away with colonization.

I was at a dead end with my search until about a week ago while I had dinner with my mom and dad.

Jokingly, my mom started listing off last names for my uncle on my father’s side. She rattled on until one in particular stood out;

Everything stopped at that moment, me nearly knocking over my food as I gave an exaggerated “Wait, wait, wait!”

Turns out my dad had known this last name for a very long time, it hailing from his father’s maternal grandmother.

“I didn’t even know you were looking for it.” My dad said as he perked up, instantly divulging all he knew about my great, great grandmother.

She was a worker for a very large hacienda in Yucatan who happened to get together with one of the Spaniard owners. Thus, one of the threads of my family’s elaborate tapestry was discovered.

He also let me know that Xicum means to ‘fasten/button’ or to tie a rope to something stable like a stick or a branch.

I find it’s meaning pretty fitting when it comes to finding myself, even in my thirty years of age. To know where I come from is the stability of a branch, and I, the curious adventurer hoist my rope securely onto it so I could continue my journey upward to discovering all I can about those relatives that might have been lost in pages of our history.

This site uses Akismet to reduce spam. Learn how your comment data is processed. 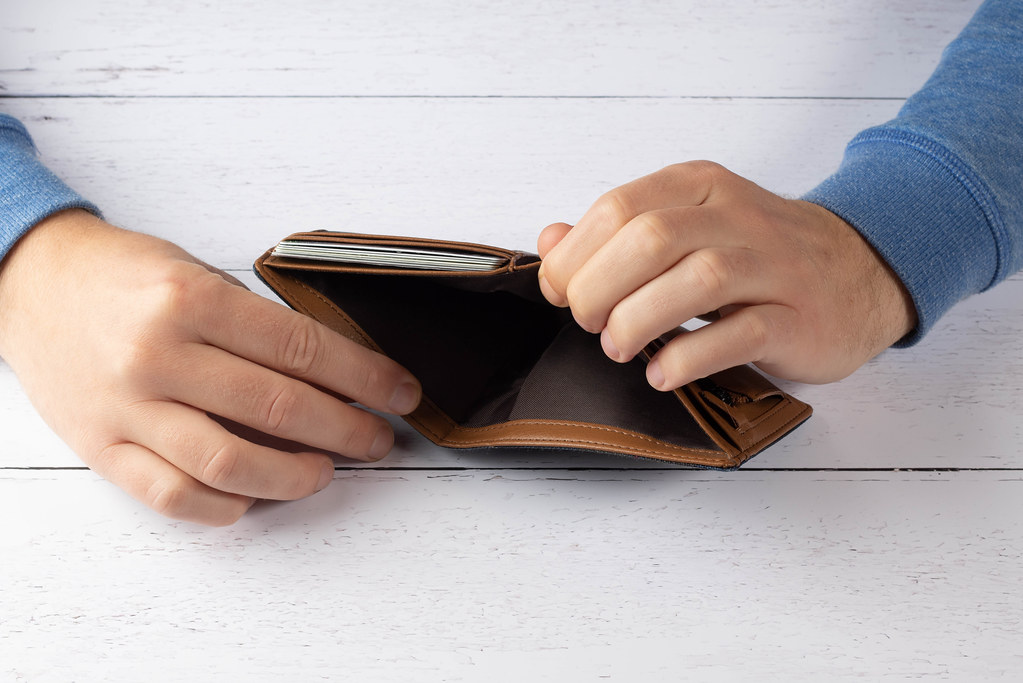 You can help us provide you with more content and fun by donating to our PayPal or Patreon. We appreciate you, so you will receive bonus content and gifts for donating. Thank you!

Want to Submit Your Work?

We love to feature the work of our Pragmasters when parallel with our mission. To submit, let us know using our Correspondence page, and we will provide you with instructions on how to be featured.